The Warmth of Other Suns: The Epic Story of America's Great Migration

Upon checkout, this download will be immediately delivered to your My Account, Order History/Digital Downloads section of the REALTOR® Store. You will not receive a physical product.
Upon checkout you will be able to choose your preferred delivery method. If you choose ground shipping your product will be delivered within 5 to 7 business days. Please note, we do not ship to P.O. Boxes.

NATIONAL BOOK CRITICS CIRCLE AWARD WINNER • NEW YORK TIMES BESTSELLER • In this beautifully written masterwork, the Pulitzer Prize–winnner and bestselling author of Caste chronicles one of the great untold stories of American history: the decades-long migration of black citizens who fled the South for northern and western cities, in search of a better life.

From 1915 to 1970, this exodus of almost six million people changed the face of America. Wilkerson compares this epic migration to the migrations of other peoples in history. She interviewed more than a thousand people, and gained access to new data and official records, to write this definitive and vividly dramatic account of how these American journeys unfolded, altering our cities, our country, and ourselves.

With stunning historical detail, Wilkerson tells this story through the lives of three unique individuals: Ida Mae Gladney, who in 1937 left sharecropping and prejudice in Mississippi for Chicago, where she achieved quiet blue-collar success and, in old age, voted for Barack Obama when he ran for an Illinois Senate seat; sharp and quick-tempered George Starling, who in 1945 fled Florida for Harlem, where he endangered his job fighting for civil rights, saw his family fall, and finally found peace in God; and Robert Foster, who left Louisiana in 1953 to pursue a medical career, the personal physician to Ray Charles as part of a glitteringly successful medical career, which allowed him to purchase a grand home where he often threw exuberant parties.

Wilkerson brilliantly captures their first treacherous and exhausting cross-country trips by car and train and their new lives in colonies that grew into ghettos, as well as how they changed these cities with southern food, faith, and culture and improved them with discipline, drive, and hard work. Both a riveting microcosm and a major assessment, The Warmth of Other Suns is a bold, remarkable, and riveting work, a superb account of an “unrecognized immigration” within our own land. Through the breadth of its narrative, the beauty of the writing, the depth of its research, and the fullness of the people and lives portrayed herein, this book is destined to become a classic.

Staying at the top of the real estate game is tough. That’s why more than 1.3 million readers rely on the most trusted name in real estate — REALTOR® Magazine — for valuable tips on achieving...

It's a Great Time to OWN! Brochure

It's a Great Time to OWN!-Download

"Reach Zenith" is a revealing study of Great CEOs and their unique skills. They have reached the zenith of the&nbsp;craft. lf you are the CEO desiring to be among the best, this is a guide for you...

Discover how to effectively deal with sellers regarding your commissions. Plus, you get exclusive interviews with Top Producing Sales Associates from across North America to learn how they handle...

Recipe for Referrals: A Complete Planner for Generating Referrals

Work for the Referral, Not the Commission: A Workbook for Generating Referral Business

The Little Black Book: Relationship Rules to Live By for REALTORS®

How To Create Your 2022 Social Media Plan Webinar

How To Create Your 2022 Social Media Plan Webinar Are you working on your 2022 social media plan? This webinar provides actionable steps you can take now to elevate your social media presence and...

Social Media Marketing for Your Business

This invaluable resource shows you how to create a winning marketing plan by carefully setting goals, creating strategy, and targeting audiences. Social Media Marketing for Your Business will help...

NOW AVAILABLE! 7 Products in 1 pack! The series includes one copy of each "Little Book", including: The Little Blue Book: Rules to Live By for REALTORS&reg;,&nbsp; The Little Red Book: Safety Rules...

The REALTOR® Advantage, Is Your Agent a REALTOR® Brochure

The REALTOR&reg; Advantage, Is Your Agent a REALTOR&reg; Brochure This brochure was created with support from the That&rsquo;s Who We R&reg; campaign and helps support the messaging that whether...

The Non-Obvious Guide To Marketing & Branding (Without a Big Budget)

The Non-Obvious Guide To Marketing &amp; Branding (Without a Big Budget) A comprehensive guide to everything you ever wanted to know about marketing, from building your real estate brand to standing...

Be the first to review this product!

About book About the author 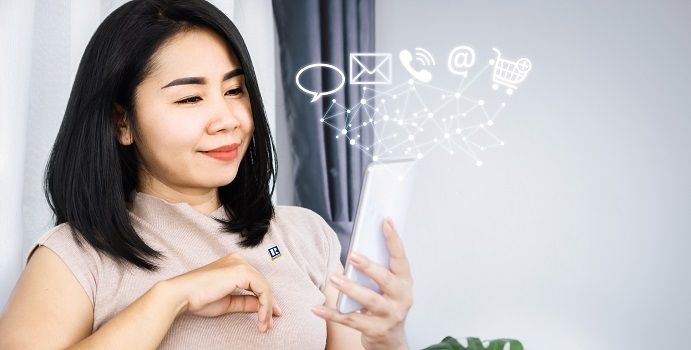 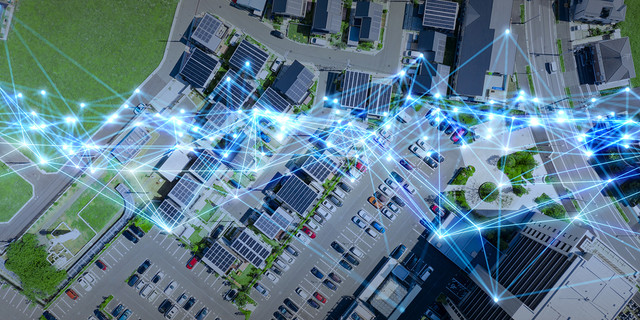 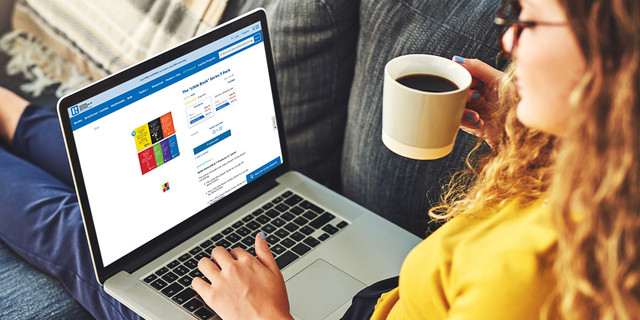 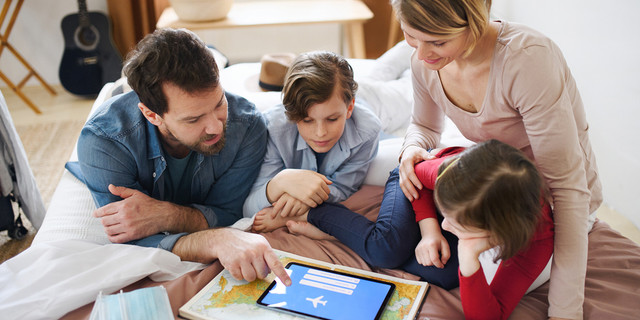 Get access to new items, disount pricing , and the latest events